A Change In The Garden

Years ago we constructed a huge vegetable garden complete with raised beds, shade structures and a permanent dripper watering system.  It served us so well and became a huge part of my life.   I diligently raised heirloom variety vegetables from seed, carted in horse manure and straw constantly and reaped the rewards of my hard work, season after season.

Somewhere along the way things started to change.  Our farming life expanded, the kids grew older, other projects came along and I also sensed a change in the garden.  The reliable staples such as zucchinis and cucumbers started to struggle.  Vegetables were growing but not flourishing. The soil became more difficult to work with despite my best efforts.  Even when water was in short supply I worked hard to make sure the vegetables were watered yet they still struggled.  And as a gardener, so did I. 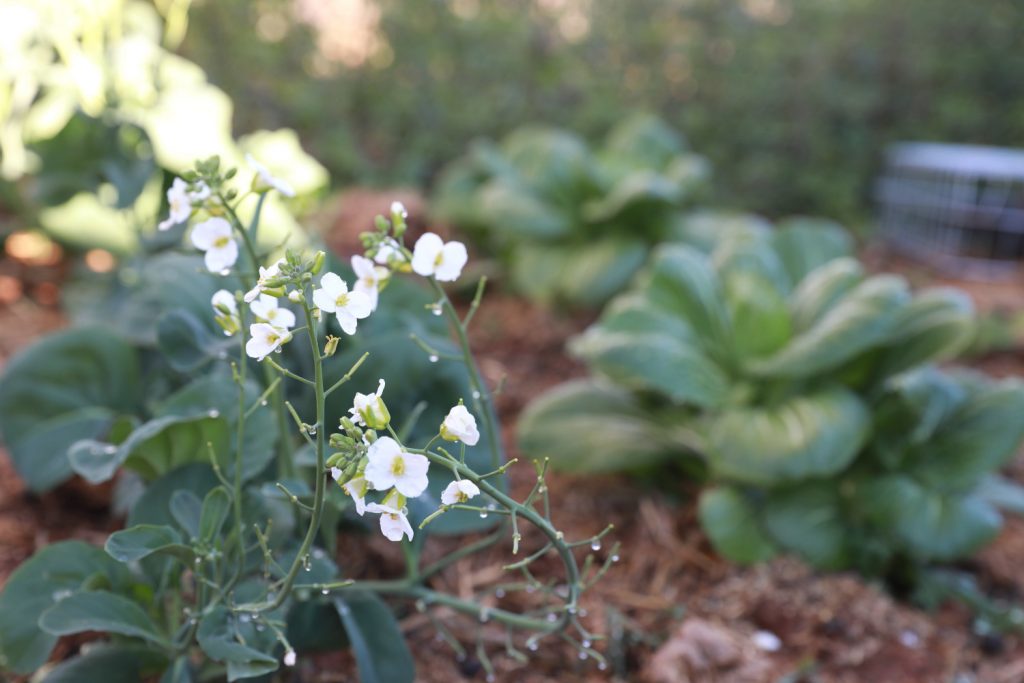 Over time, the roots from thirsty neighbouring trees had silently burrowed into all of the raised beds.   The soil had become completely choked and clogged with roots, the mulberry tree being the main offender.  I have found its thick roots many metres from the tree itself, tangled like rampant spaghetti. 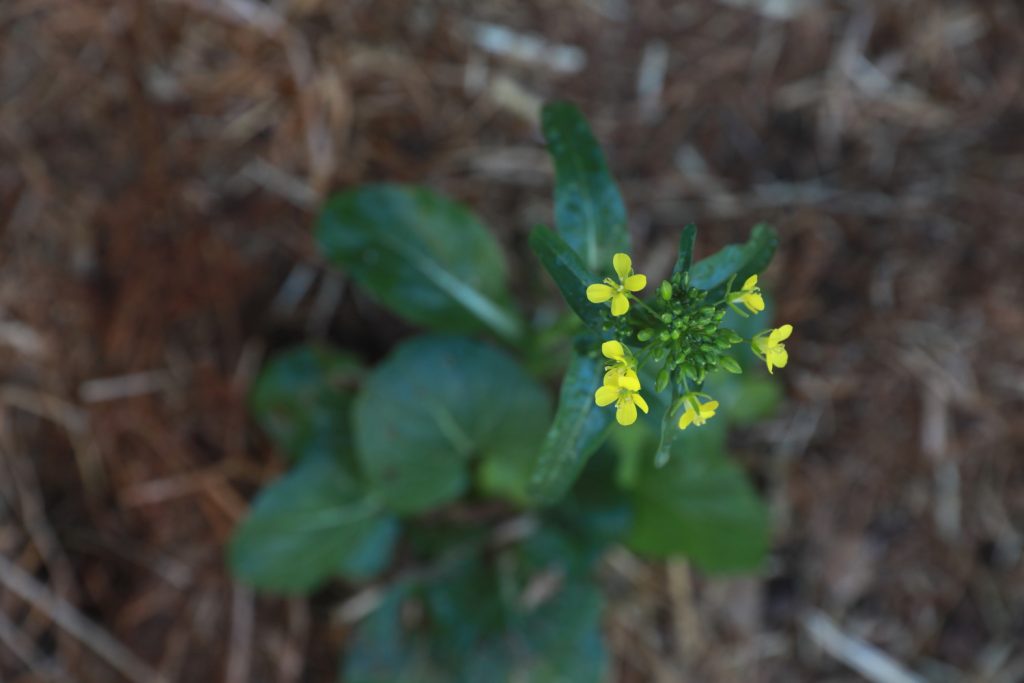 So, I eventually gave in.  Relining and refilling the raised beds seemed like a back breaking task.  Persisting with the roots seemed an equally useless task.  The trees are too valuable; especially for their summer shade so getting rid of them wasn’t really an option.  The beds sat in a sad, empty state for some time while we contemplated our next move. 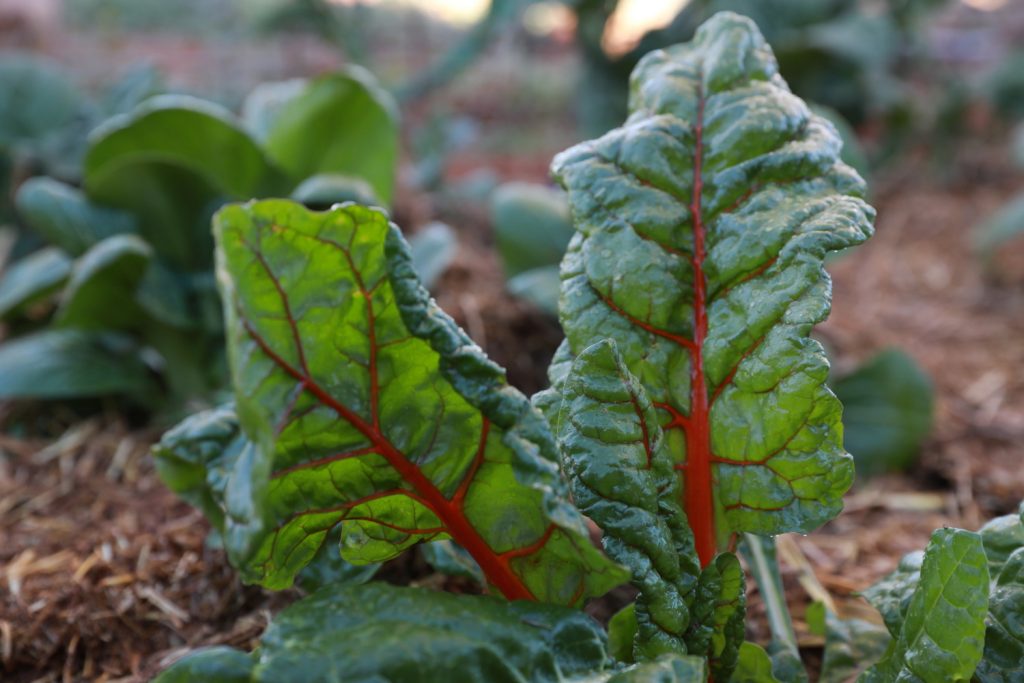 Eventually Terry brought in the heavy equipment and flattened all evidence of the vegetable garden, except for one permanent bed of asparagus that seems to be completely fine.  Now I have a large bare area that I plan to fill with hardy native plants that will hopefully attract the local birds and fill the void.

In the meantime I have really missed growing food.  I have mostly missed the tiny flowers, pods and tendrils that you get as a bonus from growing vegetables. I have missed the smell of celery flowers and fresh thyme.  More than the actual vegetables I have missed all of those little things that you simply cannot buy. 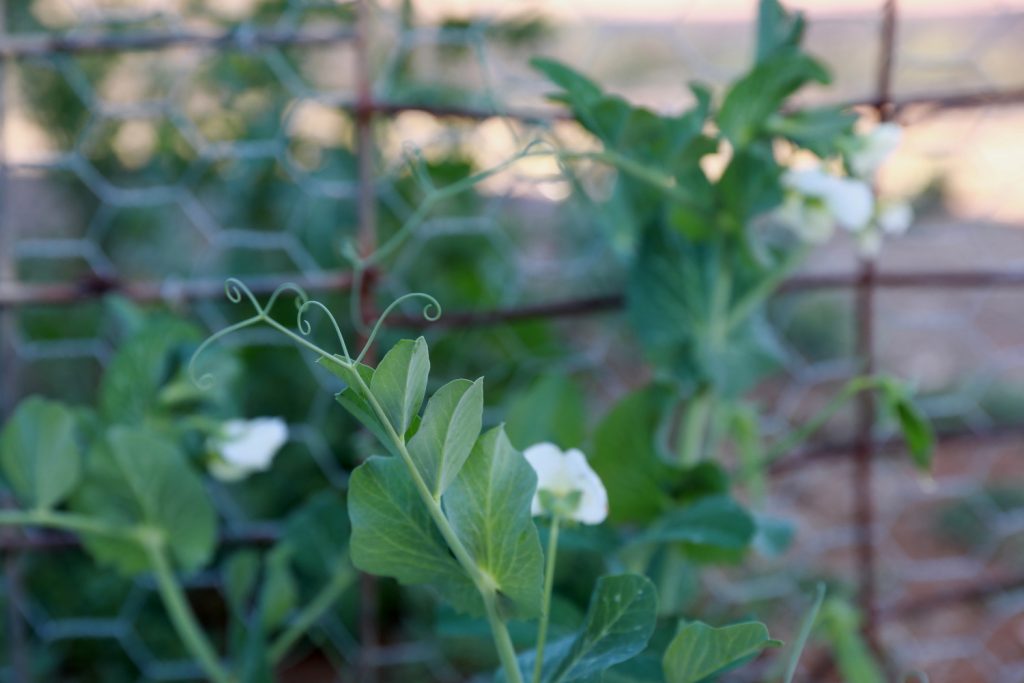 Recently I have turned a disused horse yard near our house into a little vegetable patch.  At first I felt that if I could not grow acres of vegetables it was hardly worth bothering but now my mindset is shifting.  My new patch is small but manageable.  It is protected from the harsh western sun and the rabbits and kangaroos.  The soil is soft and workable and the water pressure is great.  The existing fence is an instant trellis for climbers and the little shed at the back is handy too.  My winter crop of leafy greens and herbs are flourishing and it feels very grounding to have my hands back in the soil. 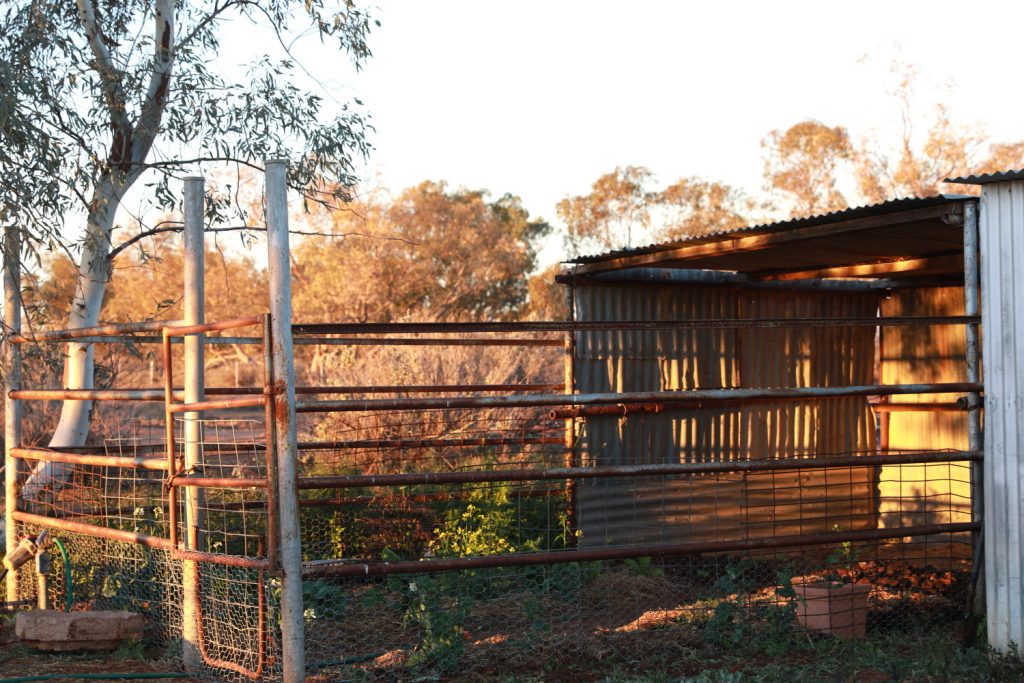 Onwards to a new chapter in the garden.   Stay tuned for more progress.

How about you? Any gardening or other major projects? I hope your vegetables are flourishing. 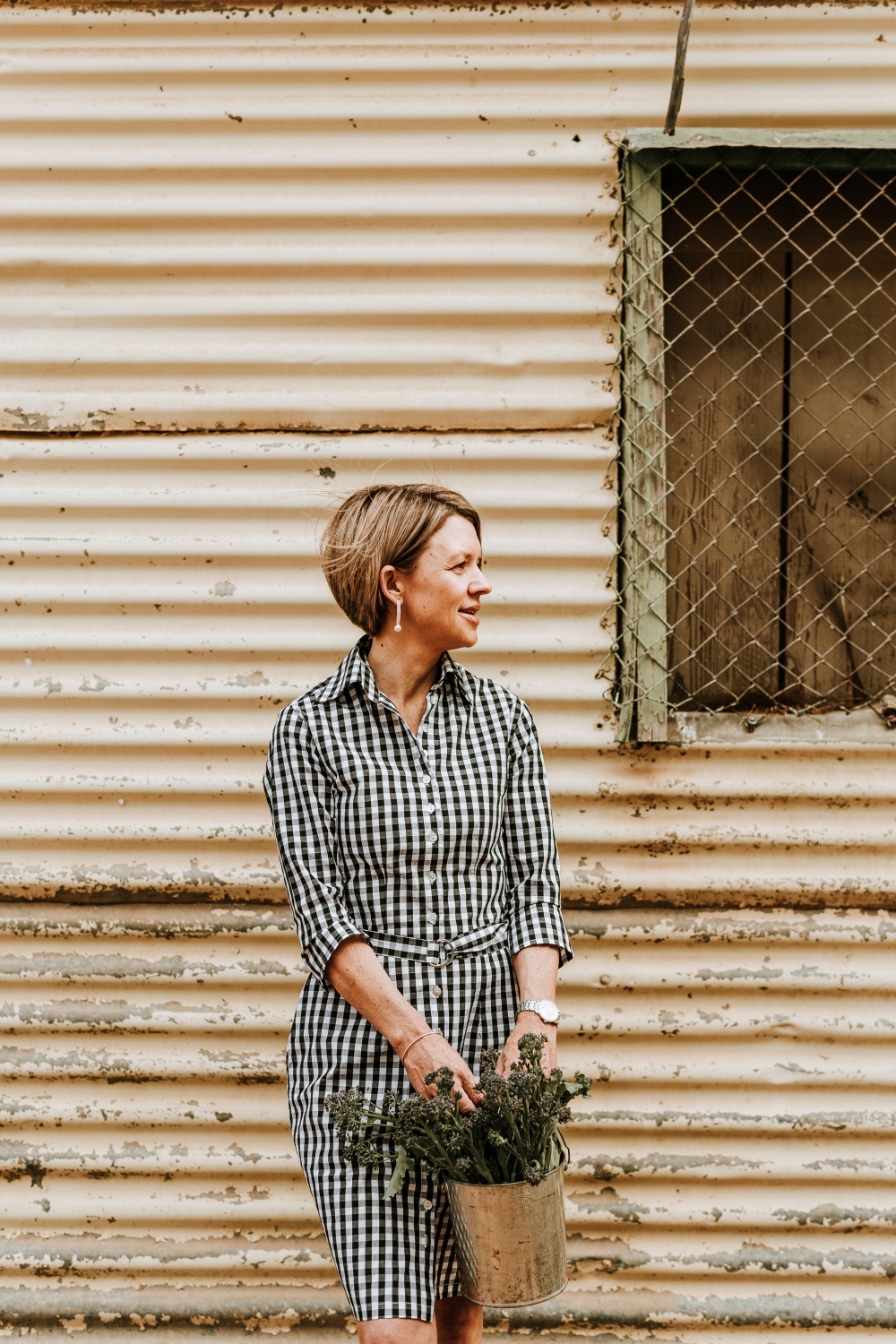 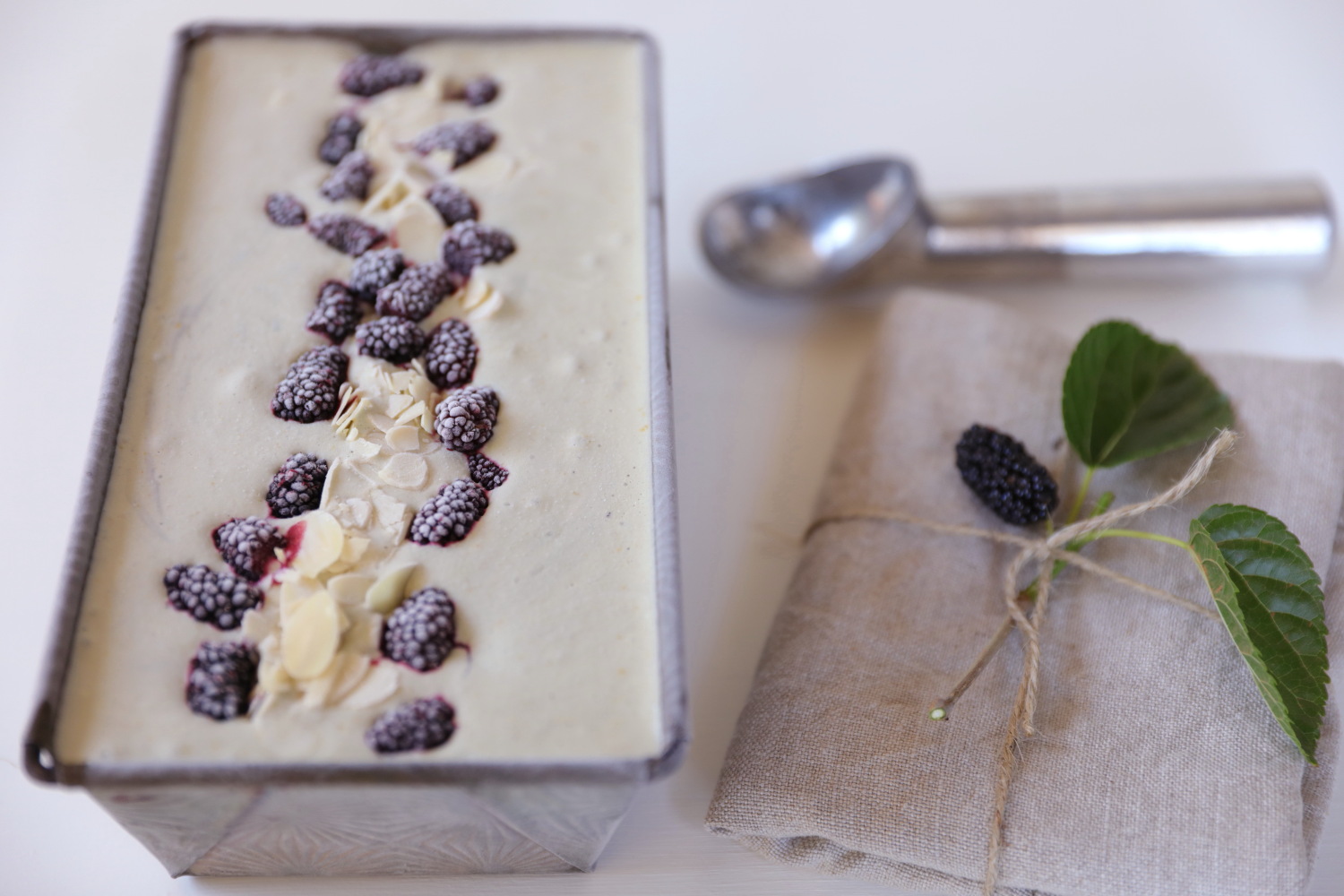 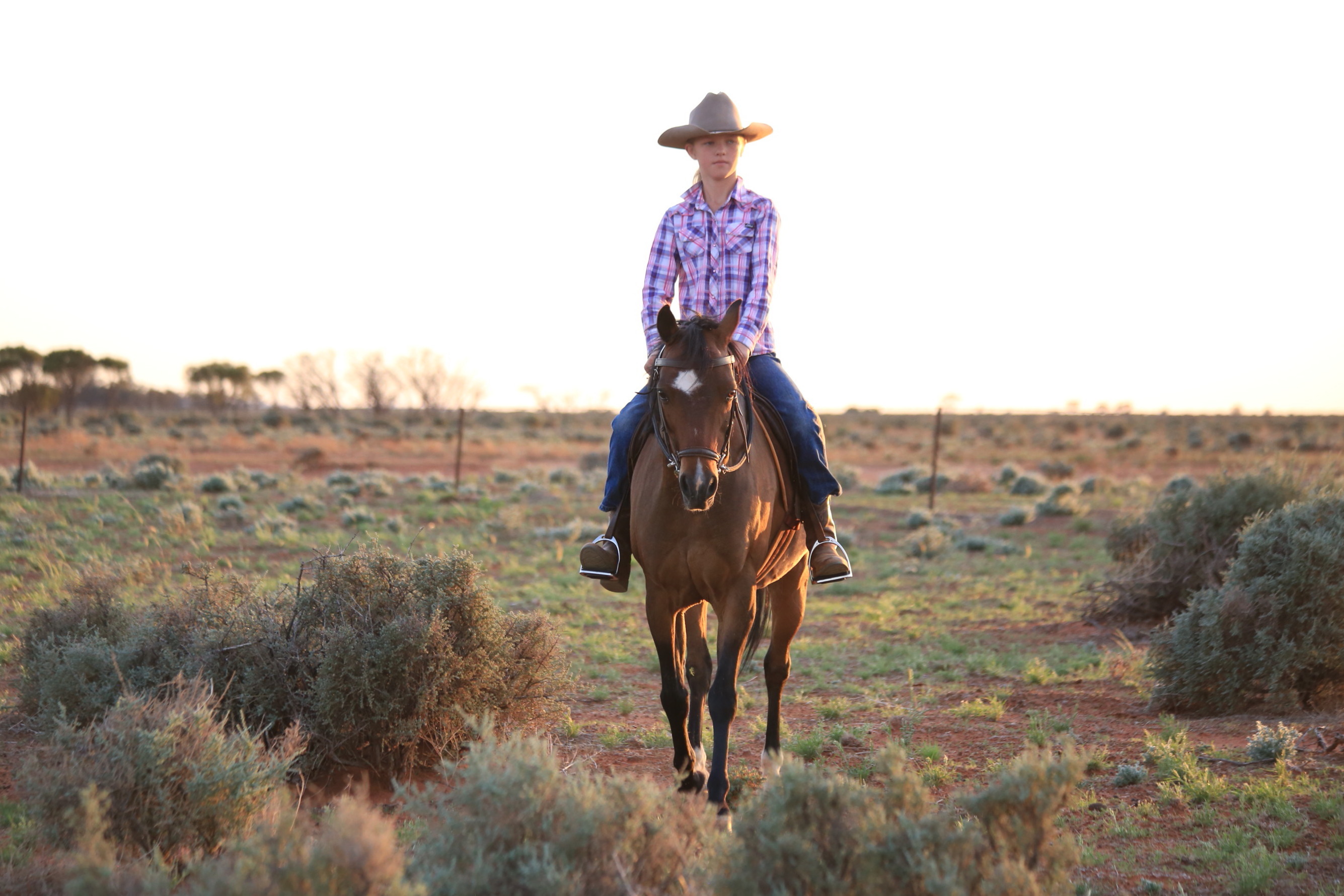 Listen as I chat with Sophie
on the My Open Kitchen podcast.