Welcome to another tour of my kitchen.

Firstly, a large locally caught Murray Cod thanks to our mate Millsy.  We cooked the fillets simply in a pan with salt, pepper and a good squeeze of lime juice.  Served with roast potatoes this fish supplied us with several easy but memorable meals. 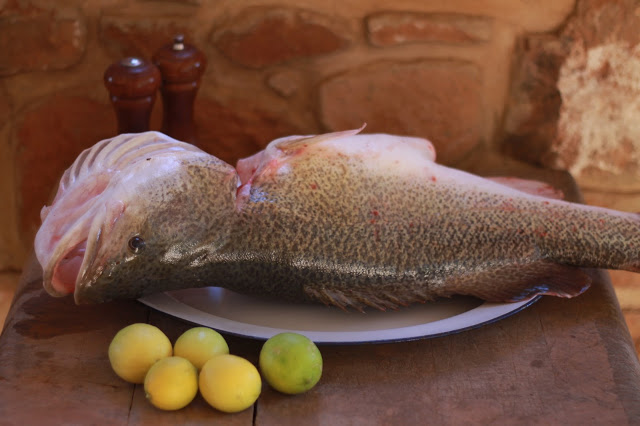 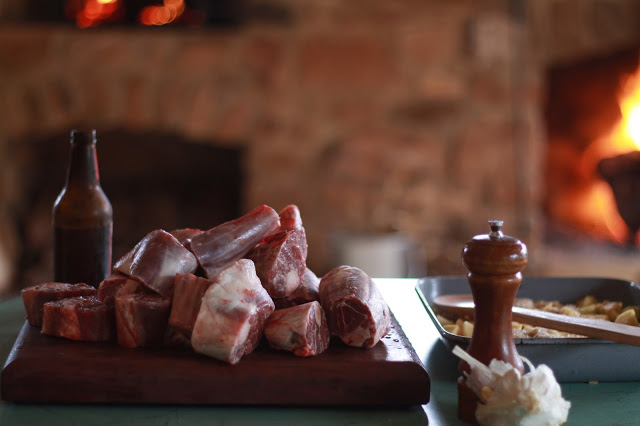 A vibrant beetroot and yoghurt cake loosely adapted from a recipe in an old Donna Hay magazine.  This cake was moist and delicious and not overly beetroot-ish despite the intense colour. 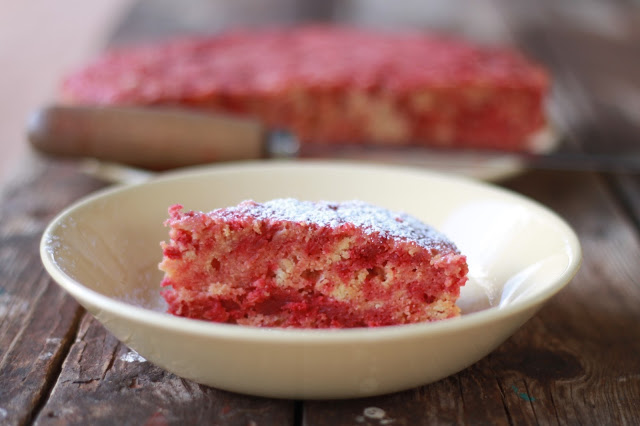 During the term when we are busy home schooling I find having something tasty and wholesome to look forward to at morning tea time really helps with motivation, for both student and teacher!  A slice of toasted fruit sourdough with a good coffee is the perfect solution.  After not making this bread for some time it has recently found its way back into my baking routine.  In this batch I added organic raisins and currants with a touch of cinnamon.  Dried figs are a tasty addition too. 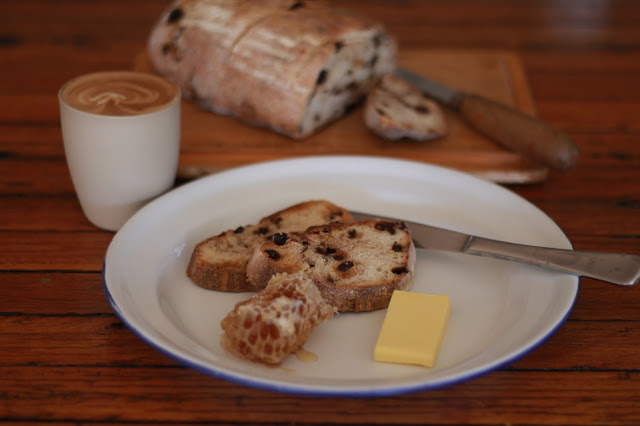 These pretty Pyrex bowls have recently found a home in my kitchen.  I had not fully appreciated the simple beauty of Pyrex until I started to admire the collections of  Zara and Sophie.  I am yet to find any pink pieces as Zara has displayed so beautifully in her kitchen.

Last weekend our youngest turned 4 and we celebrated by sharing wood fired pizza and banana cake in the sun with family and neighbours.  The next day we had an abundance of pizza toppings left over and I made this salad using caramelised onion, roast pumpkin, fresh mozzarella, steamed potato slices, olives, cherry tomatoes, coriander and rocket.  It was possibly one of the best salads I have made.  Do you find the most spontaneous meals are often the tastiest? 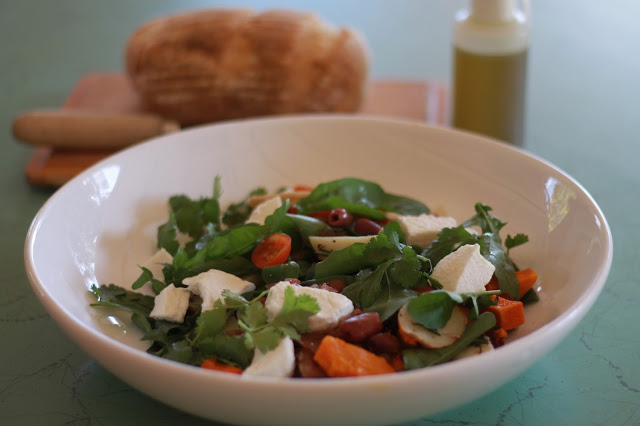 What are you cooking or collecting this month?
Are you fishing or butchering?

Please join in the fun with Celia at Fig Jam and Lime Cordial. 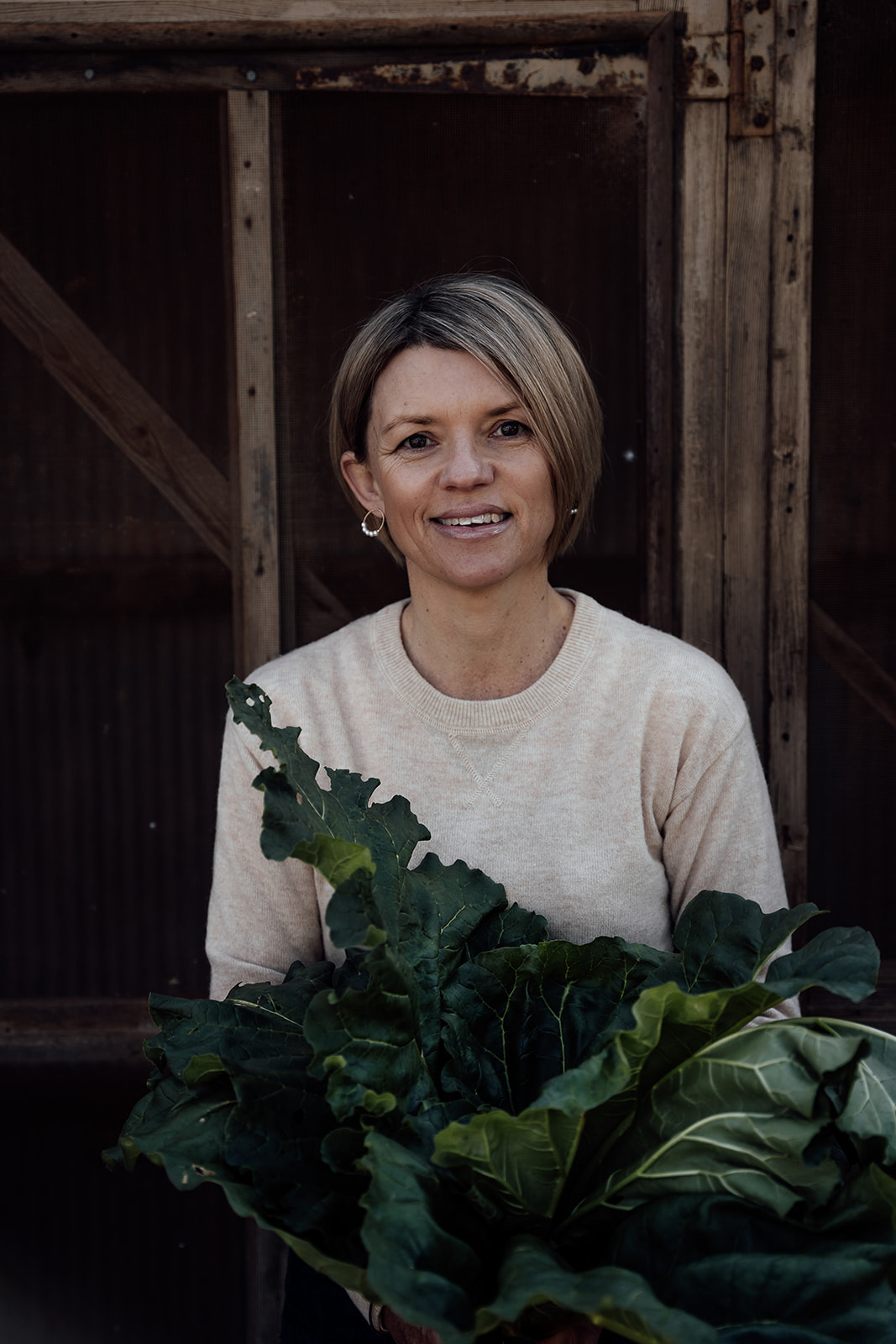 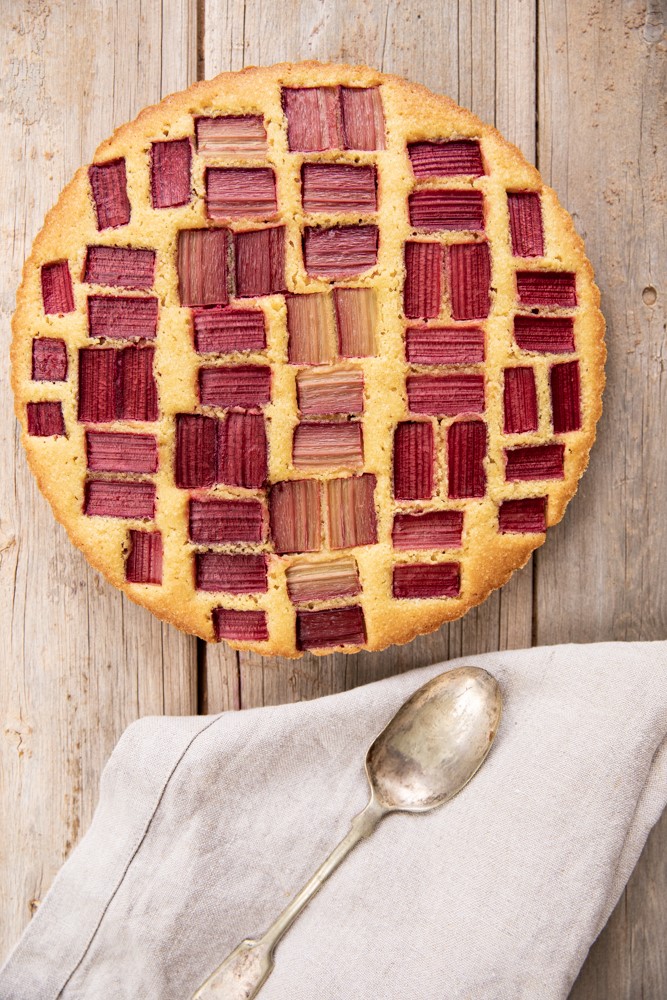 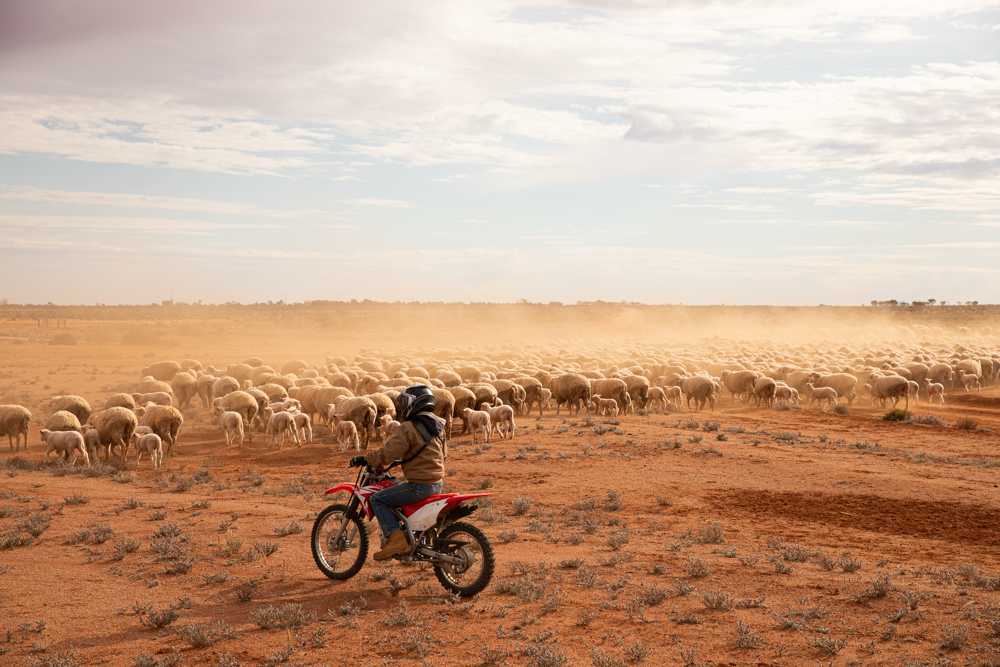 Listen as I chat with Skye
on the Life on the Land Podcast. 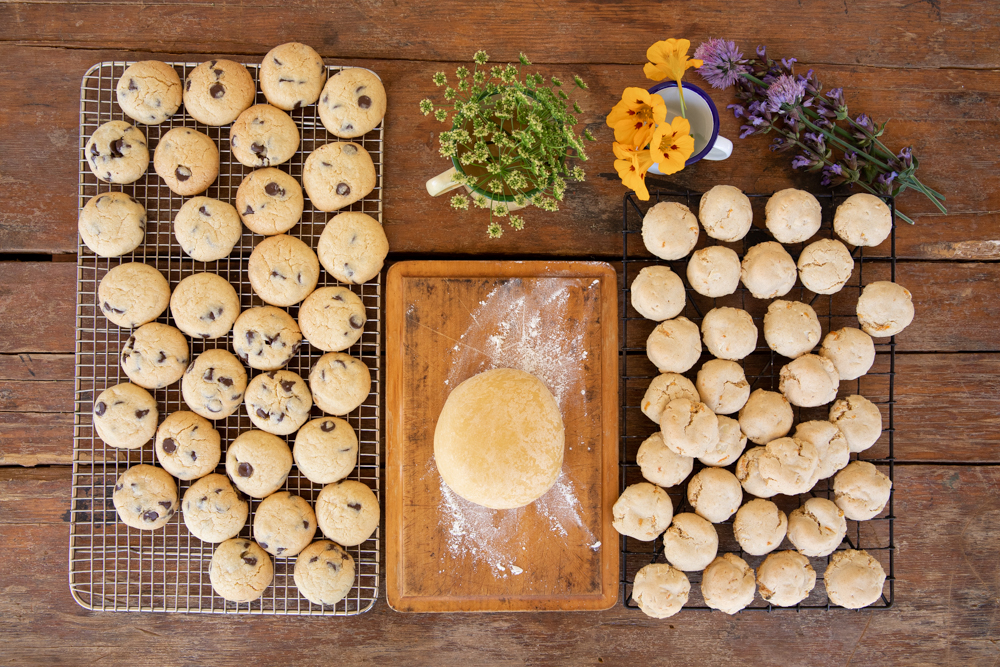